Learn about the business of internal training and raw talk on course completions with ActiveCampaign’s director of education Chris Davis in this episode of LMScast with Chris Badgett of the LifterLMS team. Chris and Chris dive into how you can create an awesome learning environment for your students and feed learners’ passion for growth. 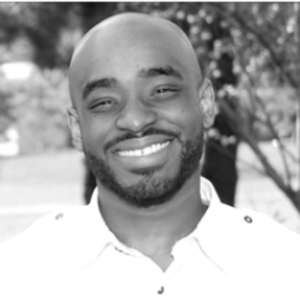 Internal training is the process or effort to ensure your employees are as well versed or better than your customers. Most people don’t think of online courses as a means of internal training, but it can serve that purpose beautifully. As Chris Davis emphasizes, internal training is very important for fast growing companies to have in order to become sustainable in the long run.

Chris Davis touches on the important point that you should always know your weaknesses as a company, and don’t be afraid to admit them. If you acknowledge your pitfalls and align your brand with what you do well, then you can double down on what you are good at, and your customers will give you credit for being straightforward and honest.

Promoting a culture of learning is a huge part of of creating successful online courses. Chris Badgett points out that it is rare to see a successful stand-alone course today. Many high performing online courses offer some sort of value in addition to the course content itself. That additional value can take the form of prizes you win as you complete the course, live calls, private coaching, and much more.

A lot of course creators focus too much on completion rates and not enough on value. The majority of people making online courses are experts in their fields, and they end up packing their course with too many nuggets of advice or wisdom. That actually discourages people from really absorbing the information, because they get overloaded.

You can find out more about how you can use LifterLMS to build your own online courses and membership sites at LifterLMS.com. If you like this episode of LMScast, you can browse more episodes here. Be sure to subscribe to our newsletter for updates, developments, and future episodes of LMScast. Thank you for joining us!