In this episode of LMScast we discuss productizing SEO services into a course, making results focused courses, and the need for website speed with Brendan Tully. Chris and Brendan dive into ways you can optimize your site’s SEO and create educational online content that is approachable, digestible, and actionable for your students. 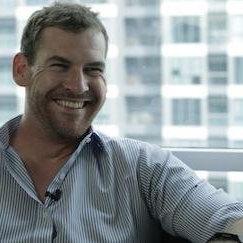 Brendan is an online course creator and expert with WordPress. He runs an SEO and AdWords agency, and they do in-person workshops and training. After noticing many small, local businesses were failing in the same areas of SEO, Brendan decided to make an online course to teach them how to improve their SEO.

Creating course content that is easy to understand is important for capturing engagement within an online course. Brendan gets his students taking action with his course by providing easily digestible content in the form of two to three minute videos with specific calls to action that inform the students about exactly what they should do to get a result.

Getting your students quick wins is a great way to build momentum and get people to engage with your content. Brendan shares how with teaching you need to get your students to understand what it is you’re trying to explain to them, why they need to do it, and how to do it.

The Pareto Ecommerce Blueprint is Brendan’s masterclass course on SEO for businesses. Chris took the course and found that roughly 80% of the content was perfectly suited for online course creators. Be sure to check it out at ParetoEcommerce.com.

To learn more about Brendan Tully you can find him on Twitter at @tullibo. Also be sure to check out DidgeridooDojo.com where over 10,000 people have learned how to play the didgeridoo online since 2011. And learn more about how you can speed up your WordPress website at WPSpeedFix.com.

A way to optimize for this is setting an image sitewide in Yoast under Social > Facebook tab like this: 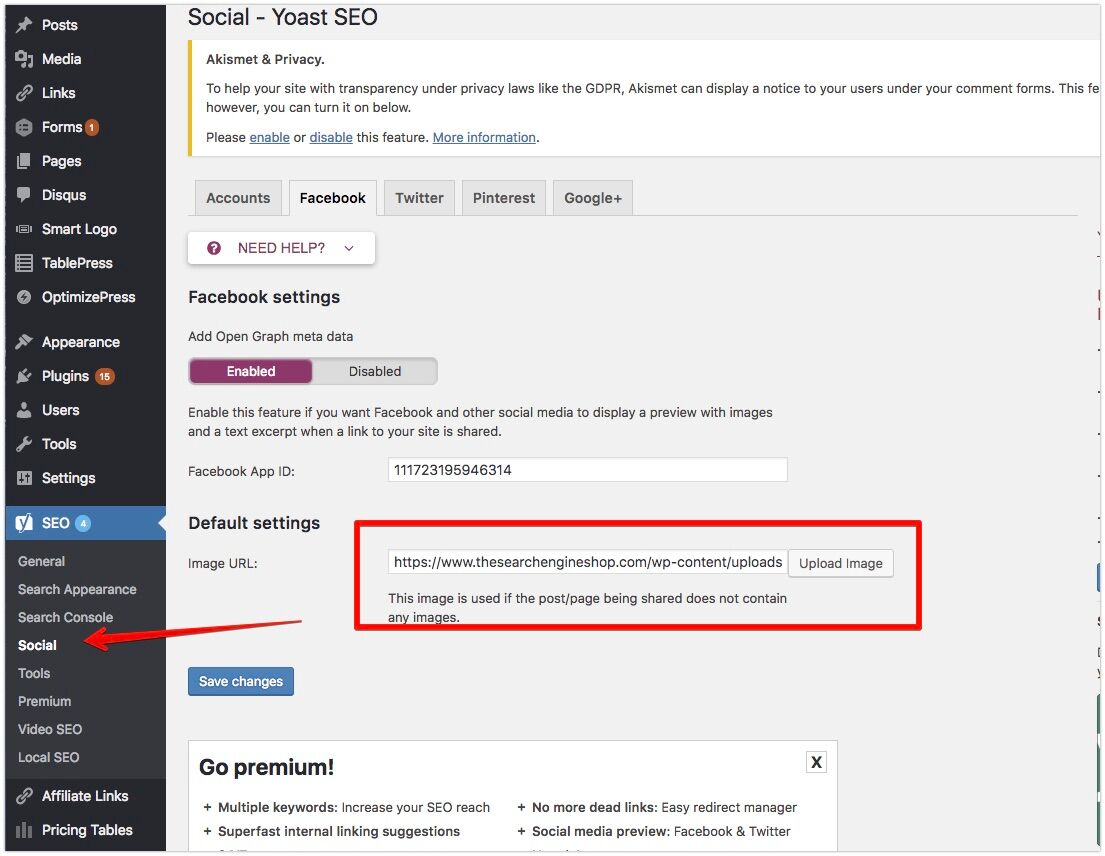 Chris Badgett: You’ve come to the right place if you’re a course creator looking to build more impact, income, and freedom. LMScast is the number one podcast for course creators just like you. I’m your guide, Chris Badgett. I’m the co-founder of the most powerful tool for building, selling, and protecting engaging online courses, called LifterLMS. Enjoy the show.
Hello, and welcome back to another episode of LMScast. My name’s Chris Badgett, and I’m joined by a special guest, Brendan Tully, from Australia. How you doing Brendan?
Brendan Tully: I’m good, Chris. Yourself?
Chris Badgett: I’m doing very well. Thank you. You’re a course creator. You have an IT background, you have WordPress expertise, you make sites fast, and you understand SEO. I think it’s apparent to me that you’re a serial entrepreneur. You start, you’re a very creative, business-minded person with tech chops, which means there’s a lot we can get into in this episode, and I’m super excited to go down some of those roads with you.

1 thought on “Productizing SEO Services into a Course, Making Results Focused Courses, and the Need for Website Speed with Brendan Tully”